Slim R Us, a play on the words Slimmer Us, did not evolve as a result of a lifetime of healthy eating. The opposite! 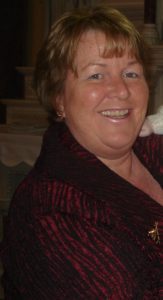 “Karen, you are FAT, you were born FAT and you will be FAT for the rest of your life”. These are the words my ten-year-old self listened to from an adult in a trusted position, a doctor no less. They stung so deeply.

I was an overweight child, an obese teenager and, to my utter embarrassment, described by another doctor as having gross morbid obesity as an adult. My diet as an adult wasn't healthy. It was filled with every trendy yo-yo diet going followed by binge eating and feasting on high junk food. As a nurse, I became used to quickly grabbing something, anything, to eat. There was no planning or preparation, a couple of chocolate bars would take me through nicely. Crisps, bars, biscuits, take-away foods all became handy.

Diets? I have done them all. From slimming pills to starvations. From various vegetable concoctions to 'the high fat will burn fat' notions! There were the classes and groups, the humiliations and judging. It wasn't a sudden flash of willpower or desire to lose weight at over 20 stone. There was no baptism of fire! I was so fed of a lifetime of diets especially those that involved hunger, at any time of the day or night, I simply gave up.

What prompted me to change my eating habits?

It was the shocking news of a breast cancer diagnosis my sister received one Christmas Eve. Of course, it drove me to further console myself with my favourite comfort foods, but within days, my sister was pleading with me to stop, as the link between my obesity and several serious health conditions were causing her extreme distress.

I promised that as she was going through her treatment, I would 'go on a diet'. I had no expectations of weight loss, but I would fulfil my promise. I did feel a bit peeved at being guilt-forced into a 'diet' but I figured, three months and I could get back to normal! I stood on my scales for my 'weigh-in', topping them at 20 stones and 4.5 pounds. My next weigh-in would be in 84 days. 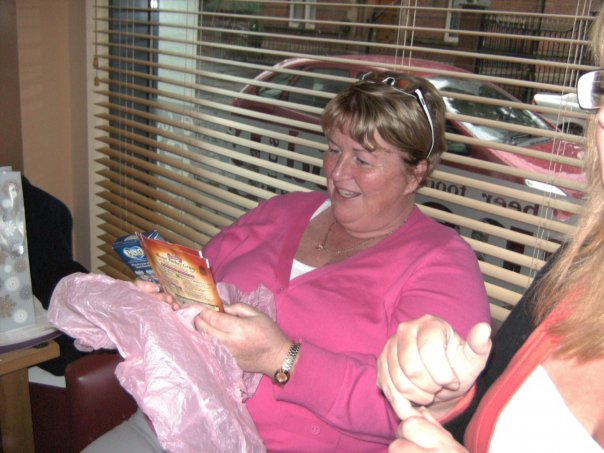 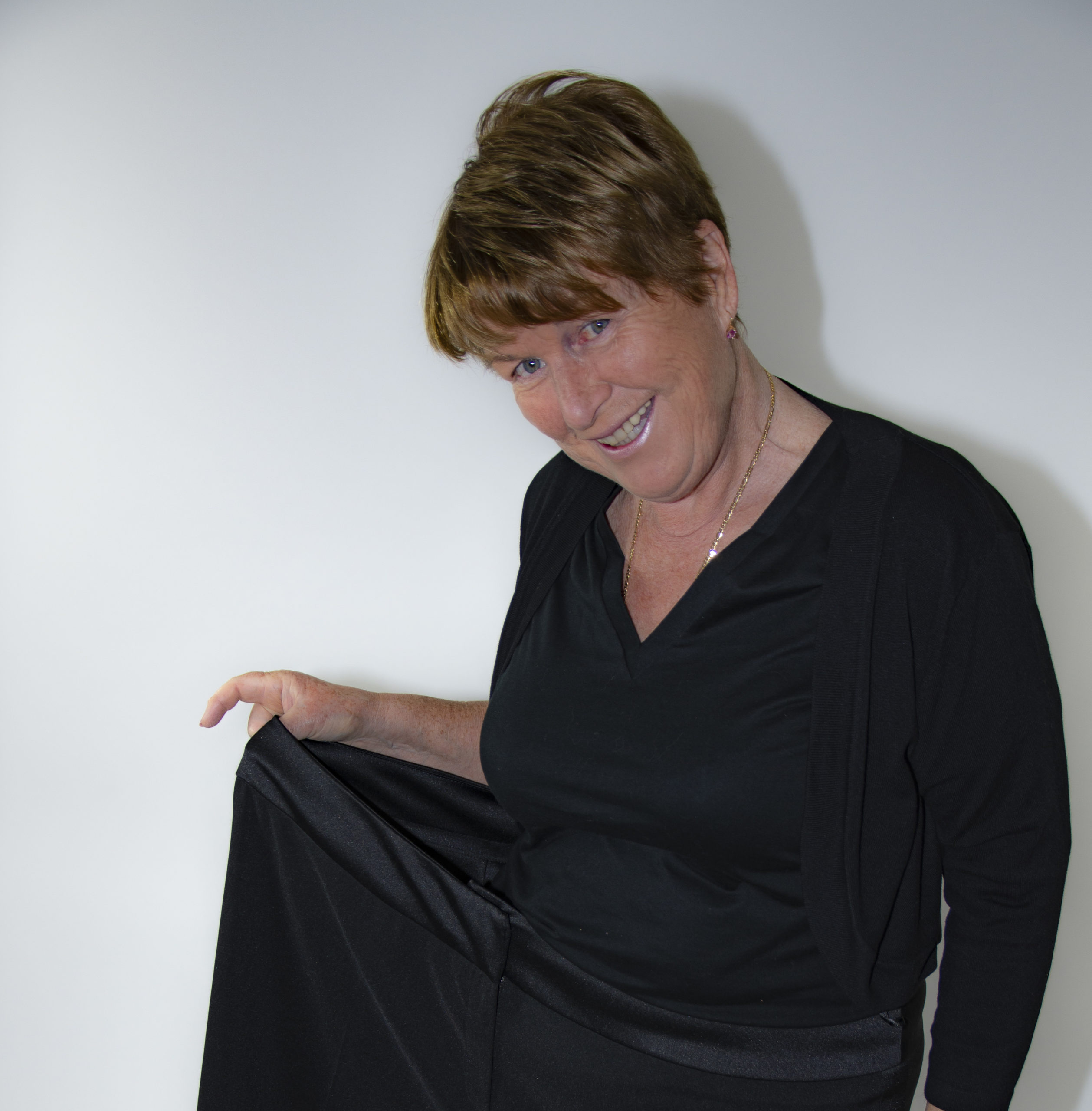 A diet for me had always been about cutting out all my favourite foods, constant hunger pangs and complicated calculations, or being directed to buy the specific foods, books, magazines of various weight losing gurus.
I made a promise to myself on the first day - I would never let myself get hungry and I would try and make smart choices. I didn't set targets or goals for myself, I just changed my lifestyle. I no longer 'dieted'.

As the weeks rolled by, I started to enjoy food again. Cooking real meals. Planning, adding in lots of vegetables, shopping for what I wanted - simple, everyday family food.

Fast forward 12 weeks later - stepping on the scales, I honestly did not expect any weight loss. I had not been hungry. I had eaten very well. So for me, the reality of years of 'dieting experience' would not have a positive outcome. Shockingly, I had lost 2 1/2 stones. Without thinking about 'dieting' once. From then on, my life changed and I continue to live a healthy life with a healthy attitude to my lifestyle and it made me want to do the same for others.

Slim R Us was born.

Ready to begin your journey? Get started today!

Any cookies that may not be particularly necessary for the website to function and is used specifically to collect user personal data via analytics, ads, other embedded contents are termed as non-necessary cookies. It is mandatory to procure user consent prior to running these cookies on your website.

SAVE & ACCEPT
Scroll to Top